skip to main | skip to sidebar

I spent quite some time over the past two days putting together 'Random Envies' for a swap. The idea being that you fill a #10 business sized envie with lots of random flat things. Now, I don't have access to that sized envie without some complicated google work (HA!) so I just picked a padded envie I had here. I worried a lot about not putting enough in, but judging by the 'random envie' I received yesterday this is just fine.

I had to put together 3, but I only photographed one. All packs were pretty similar but papers, stickers, photos, sticky pad and posties all differed. 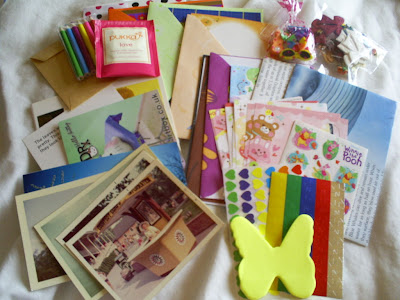 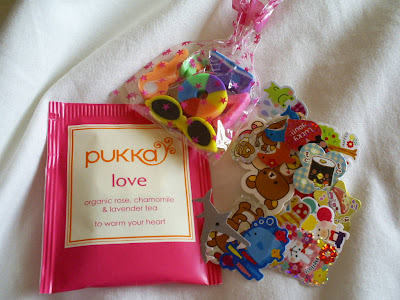 A close up of the erasers, tea and stickers from inside the tiny envie. 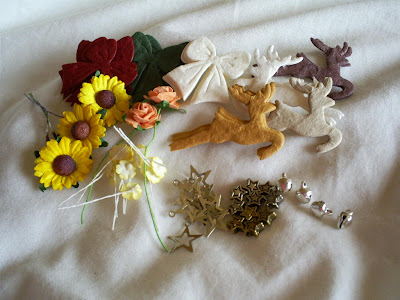 A close up of the little bag full of goodies including die cuts,
paper flowers, tiny star charms, tiny star beads and tiny jingle bells.
I used felt pens to address the envelopes in big writing and had fun drawing on them: 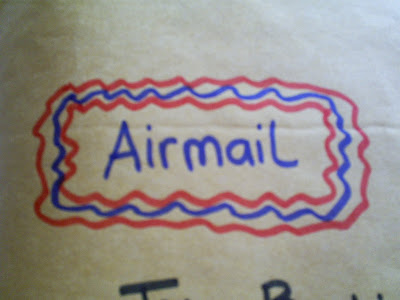 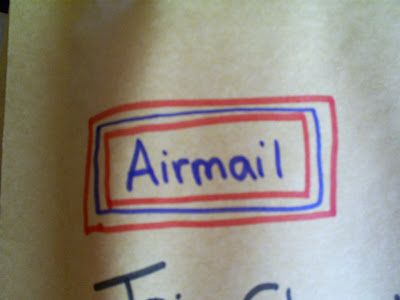 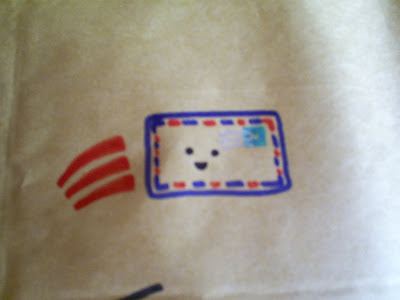 This one was going to the UK, so I drew the swap bot envie instead.
I also spent a lot of time last night catching up on my letter writing. 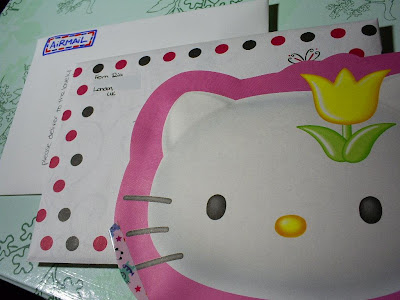 Reply to Sam, Muriah and Ashley.
I actually wrote Muriah's reply on friday before leaving for Wiltshire, but I wanted to re-read the letter before posting and hadn't gotten to the post box until now :( And yes, that giant hello kitty head is actually an envie :D

Phew, I'm still exhausted from all that letter writing last night!! I'm eager to hear from people, so if you're a recipient of one of my letters, please feel free to let me know it reached you ok :)

I am Maria, a 28 year old female currently situated in northern Italy. I am a terrible consumer and am always lusting after pretty things. I love to write... letters, lists, hopes and dreams. I also love to read, doodle, colour and stick. I would love your suggestions on books, films and art work. If you have any questions, please leave me a comment :) 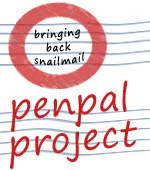